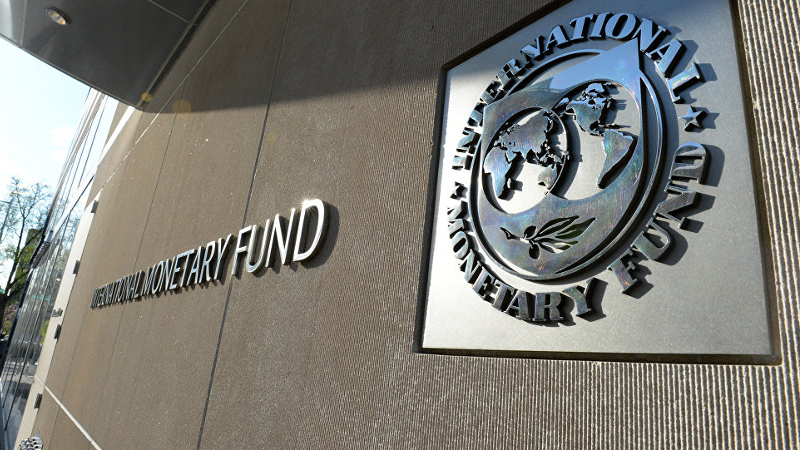 AKIPRESS.COM - A plan by the Mongolian government to repay 776 billion tugriks ($283 million) of debt held by its elderly citizens is not in line with the pledges it made in 2017 to secure a bailout deal from the International Monetary Fund, the IMF said on Friday, Reuters reports.

President Khaltmaa Battulga said during his New Year address last week that the government would pay off all “pension-backed loans” this year.

He said the move is aimed at “relieving elderly people who dedicated their lives to the development and prosperity of Mongolia of their debt pressures.”

The president said the costs of the program would be covered by raising production at the Salkhit silver mine, which was seized by the state from private Chinese investors during a special military operation at the end of 2018.

The plan was approved by Mongolia’s parliament on Thursday. The central bank has already ordered commercial banks to stop issuing new pension loans from Jan. 1.

“The government’s proposal to cancel pension-backed loans is not consistent with the authorities’ goals under the IMF-supported program agreed in 2017,” said Geoff Gottlieb, the IMF’s mission chief in Ulaanbaatar, in a statement emailed to Reuters.

“It increases already high public debt by 2% of GDP to help one narrow part of the population, regardless of their financial need,” he said, adding that the off-budget spending by the central bank causes inflation, puts pressure on the exchange rate and also “raises concerns about governance and proper parliamentary oversight”.

Battulga’s office did not immediately respond to requests for comment on Friday.

Mongolia secured a $5.5 billion economic stabilization package from the IMF and other partners in 2017 in a bid to head off an economic crisis brought about by plummeting foreign investment, declining commodity export revenues and a collapse in its currency, the tugrik.

As part of the deal, the government agreed to cut spending and raise taxes in a bid to balance its books. It also pledged to implement fiscal reforms in order to maintain budget discipline, and to improve the way it regulates the banking and finance sector.