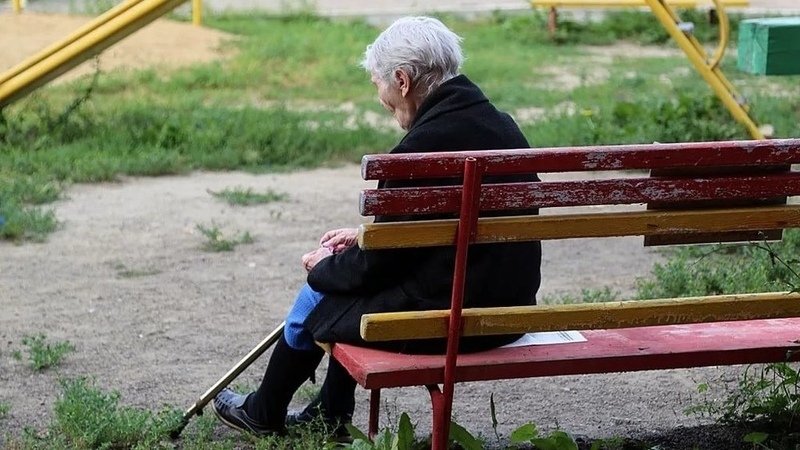 AKIPRESS.COM - The Mongolian parliament on Friday approved a law on writing off loans of pensioners.

A draft of the law was approved by a vote of around 80 percent in the country's 76-seat unicameral parliament.

The move came after President Khaltmaa Battulga announced a decision on Dec. 31 to pay off the loans of pensioners to help them get out of debt.

According to the law that went into effect on Friday, loans of up to 6 million Mongolian Tugriks (up to 2,191 U.S. dollars) of each pensioner will be written off.

In addition, securities equivalent to 1 million Mongolian tugriks (365 U.S. dollars) will be given to pensioners with no loans.

As of the end of last year, over 420,000 seniors received retirement pensions in the country, according to the country's parliament.