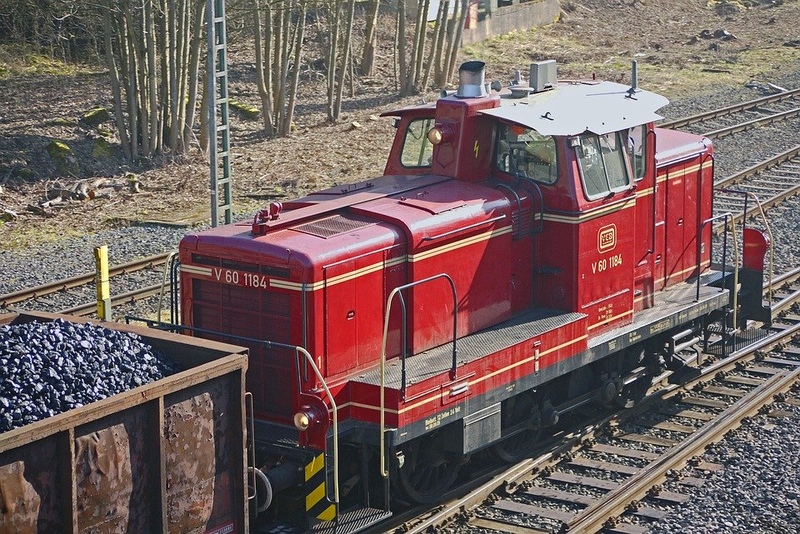 AKIPRESS.COM - Minister of Oil, Gas and Steel of India Dharmendra Pradhan has said India is in talks with Mongolia and Russia for importing coking coal to reduce dependence on few countries for supplies of the commodity, The Economic Times reports.

The minister said India is looking to import coking coal, a raw material for making steel, at a reasonable price as the country has set a target to produce 300 million tonne of the metal by 2030-31.

"India has been importing coal from Australia, which is good, but high-quality coking coal is also available in Mongolia. We are looking to bring that coal at a reasonable price. We are in talks with the Mongolian government," Pradhan said.

In 2016, a delegation comprising senior officials of the Steel Ministry and state-run Steel Authority of India (SAIL) went to Mongolia's capital Ulaanbaatar for securing a deal with the east Asian country for importing of coking coal.

The initial plan was to bring the fuel through Chinese ports but it could not be materialised, sources said, adding that the Indian authorities try to bring coal through Russia's Vostochny Port which is known for handling the commodity.