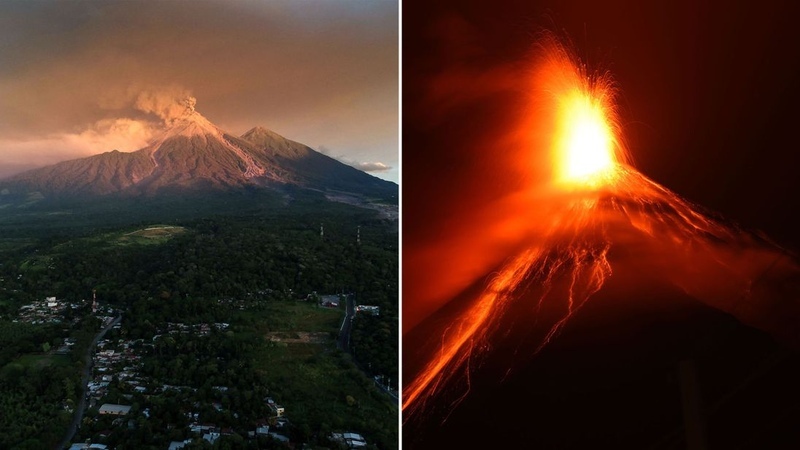 AKIPRESS.COM - A volcano in the Philippines has begun spewing lava, as authorities warn that a "hazardous eruption" is possible "within hours or days", BBC reports,


In the early hours of Monday weak lava began flowing out of Taal volcano- located some 70km (45 miles) south of the capital Manila.

It comes after it emitted a huge plume of ash triggering the mass evacuation of 8,000 people from the area.

Taal is the Philippines' second most active volcano.

Situated on an island in the middle of a lake, it is one of the world's smallest volcanoes and has recorded at least 34 eruptions in the past 450 years.

Phivolcs has now raised the alert level from 3 to 4, out of a maximum of 5.

Authorities have also warned of a possible "volcanic tsunami", which can be trigged by falling debris after an eruption, pushing the water and generating waves.