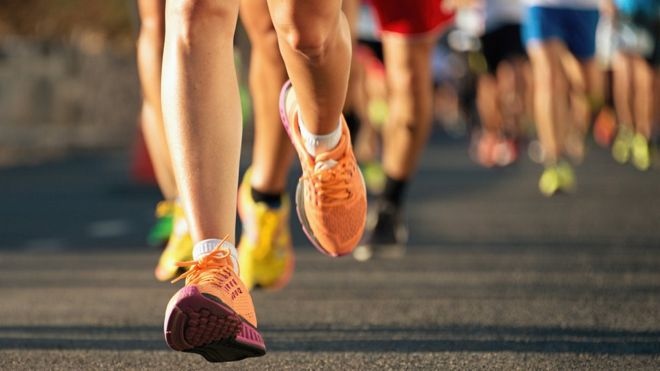 AKIPRESS.COM - Training for and completing a marathon improves the health of a new runner's arteries, cutting about four years off their "vascular age", BBC reports citing a study.

Over six months of training, their arteries regained some youthful elasticity, which should reduce the risk of heart attacks and strokes.

And their blood pressure fell as much as if they had been prescribed pills.

Those who were the least fit beforehand appeared to benefit the most.

And smaller amounts of aerobic exercise are likely to have a similar effect, according to the British Heart Foundation (BHF), which funded the study, in the Journal of the American College of Cardiology.