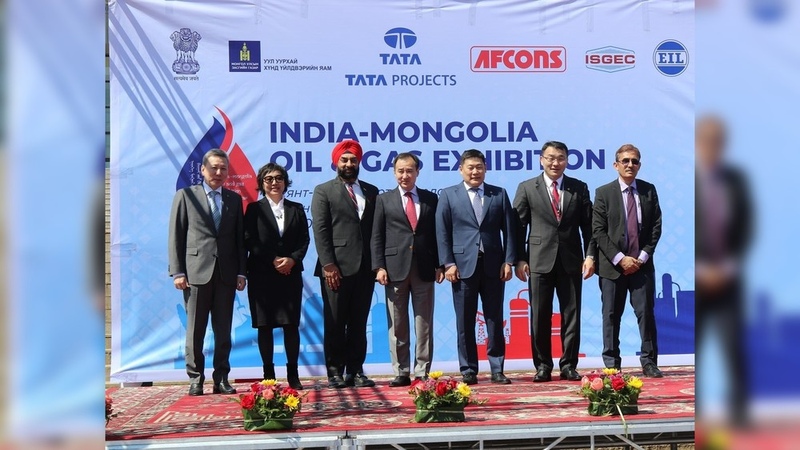 Mr. L. Oyun-Erdene is leading a group of 18 Governors and 7 high officials from all 21 provinces of Mongolia for a special capacity building programme at Indian Institute of Management under the newly launched initiative- ITEC Executive - an exclusive programme for senior policy makers of partner countries to provide them an understanding of best practices and policy ecosystems in India.

As part of the programme, the delegation was also given an overview of the Oil Refinery project being implemented in Mongolia under Lines of Credit (LoCs) of $ 1.236 billion, extended by India to Mongolia. This is the first ever Oil Refinery in Mongolia, and is the largest ever project undertaken under India’s LOC programme.