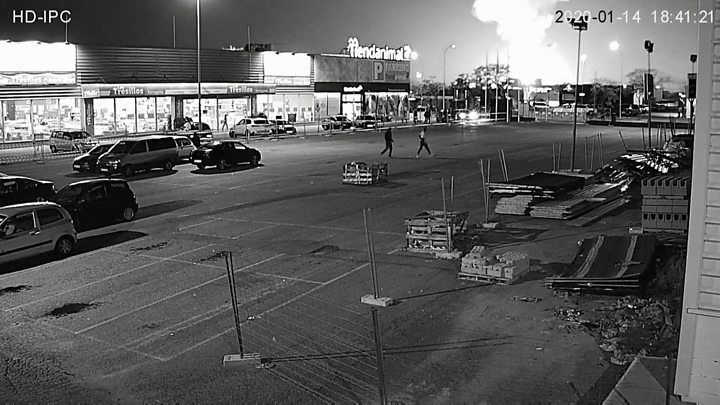 AKIPRESS.COM - An explosion at a chemical plant in Spain's autonomous Catalonia region has killed at least one person and injured another eight, officials say, BBC reports.


One person is missing after the blast, south of Tarragona, set off a huge fire. Officials say it was probably sparked by a chemical accident.

Authorities initially urged residents to stay indoors but later said no toxic substances had been released.

Dozens of firefighters tackled the blaze late into the night.

The dead person was found in a nearby building that collapsed.

At least two of the injured people had serious burns, Catalonia's civil protection service said. Rescuers are searching for the missing person, a plant employee.