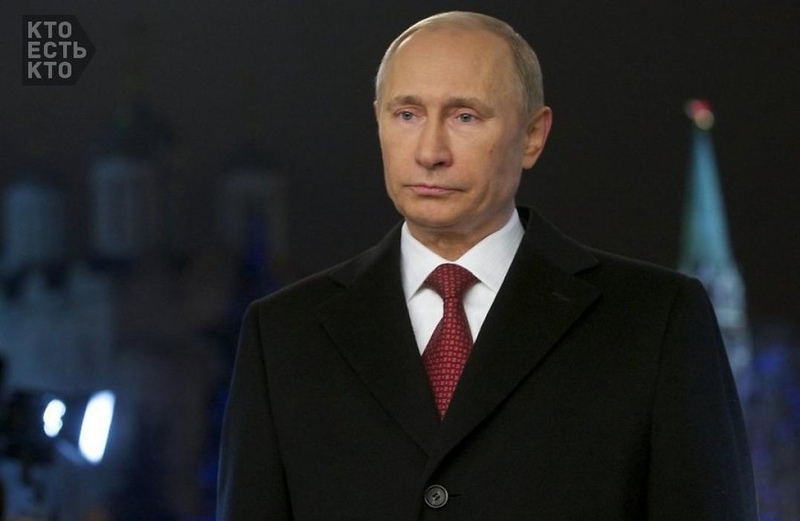 AKIPRESS.COM - In his annual address to the parliament, Russian President Vladimir Putin offered to ban Russian lawmakers, prime ministers, governors and other key officials from having foreign citizenship or residence permit.

Vladimir Putin maintaned, however, that Russia should remain a "strong presidential republic", with the president being able to dismiss the prime minister and his deputies, remaining in charge of the military and exercising a great control over the judiciary.

The President believes that the Constitution should have a priority over international laws where they contradict the Russian legislation.

He went on to propose a referendum to vote to any changes to the basic law.