Life in Rural Kyrgyzstan
Support Subscribe Log in
Log in
KyrgyzstanKazakhstanMongoliaTajikistanTurkmenistanUzbekistanWorld
art & entertainmentbusinesseconomyeducationenvironmentfinanceforeign policyhealthjustice & crimelifeopinion & analysispoliticssciencesporttechnologytravel
Tajikistan|life|January 17, 2020 / 10:20 AM
10 yo boy taken to hospital after he complains about health problems to President Rahmon 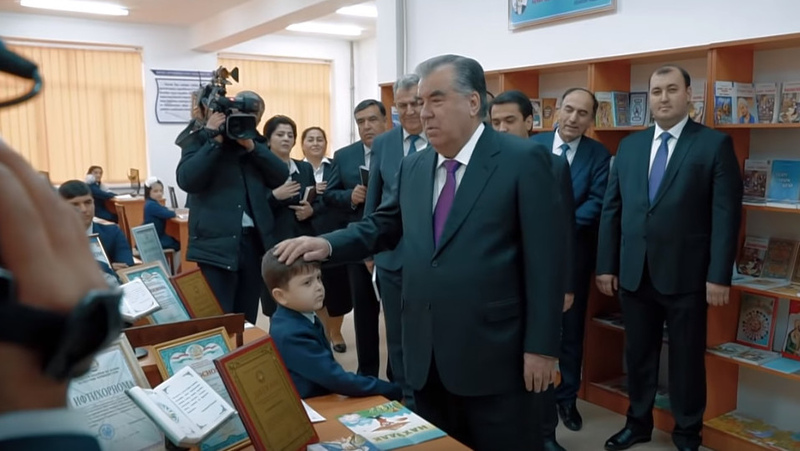 AKIPRESS.COM - Ten-year-old Benyamin Ilhom, who complained about his health problems to President Emomali Rahmon, has been taken to hospital. Minister of Health and Social Security Nasim Olimzoda assumed a personal control over the boy’s medical treatment, Avesta reports.

President Emomali Rahmon met the boy during the inauguration ceremony of the school in Dushanbe on January 15. After the President learnt the boy had won the books competition, he asked about the boy’s parents and his plans for the future.

The boy replied that he wants to become a doctor and then suddenly began to cry. When asked why he was crying, the boy replied he has stomach problems and needs treatment abroad.

The President then tasked present Health Minister Nasim Olimzoda to assume a personal control over medical treatment of the boy and report to him about the results.

The boy was taken to Istiqlol hospital next day after dialogue with the President.