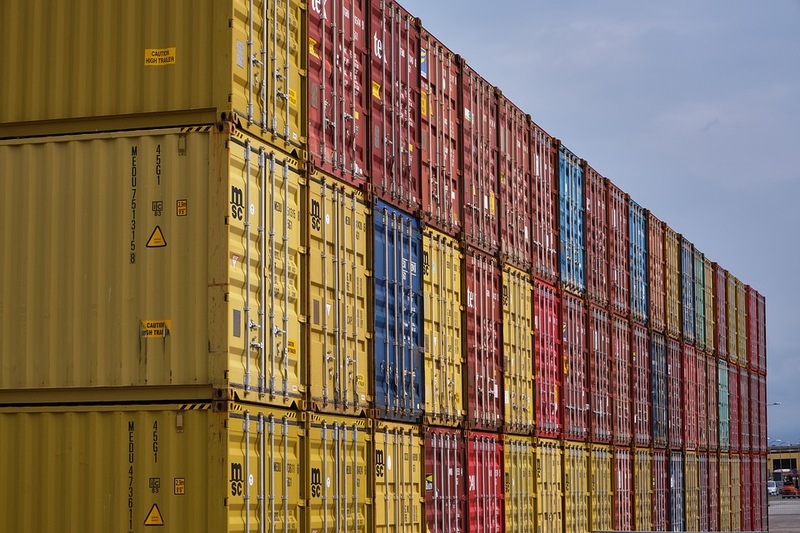 "China ranked first with a market share of 89.1 percent of Mongolia's total exports in 2019," Dorjdamba Baasan said during a news conference.

"Goods exported from Mongolia to China last year were mostly led by mining products. Specifically, coal and copper concentrates accounted for 44.4 percent and 26.4 percent of the total exports to China, respectively," he said.

Mongolia's exports amounted to 7.6 billion U.S. dollars last year, up 8.7 percent year on year, according to the statistician