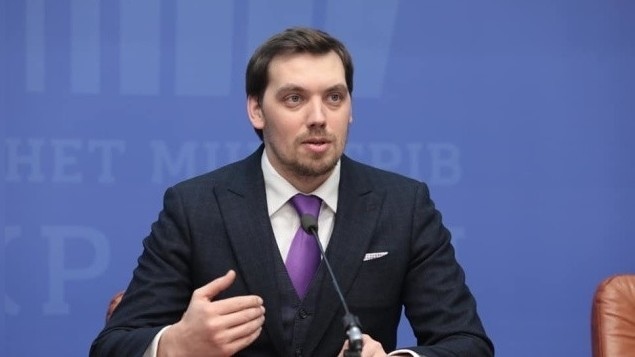 
The presidential office responded to the letter, saying they would consider it.

"I came to the position of fulfilling the program of the president. He is for me a model of openness and decency," Honcharuk said on Facebook.

"However, in order to take away any doubts about our respect and trust in the president, I wrote a letter of resignation and
handed it to the president with the right to submit it to Parliament," he added.

The former lawyer and deputy head of the prime minister's office became Ukraine's youngest ever head of government at the age of 35.