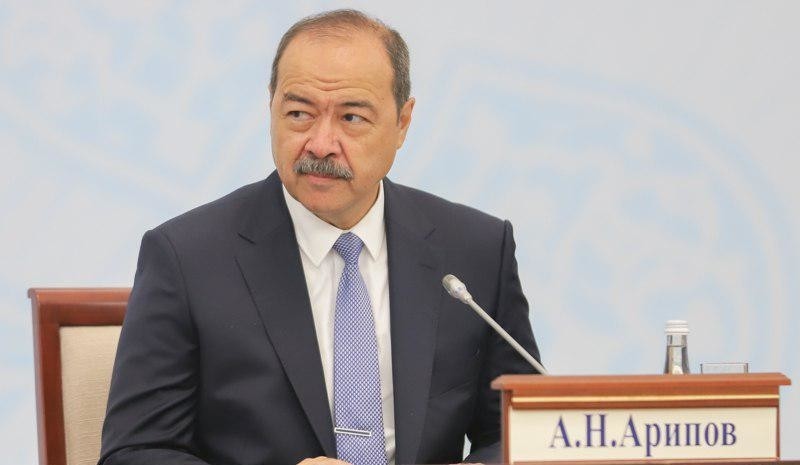 AKIPRESS.COM - The Movement of Entrepreneurs and Businesspeople – the Liberal Democratic Party of Uzbekistan – on January 18 held a session to consider the results of participation of the party in the elections of the legislative chamber of the Oliy Majlis and the local councils, local media report.

According to the law, the nominee for the post of Prime Minister of Uzbekistan is offered to the President by a party, which gains the most number of parliamentary seats in the elections of the legislative chamber of the Oliy Mazhilis.