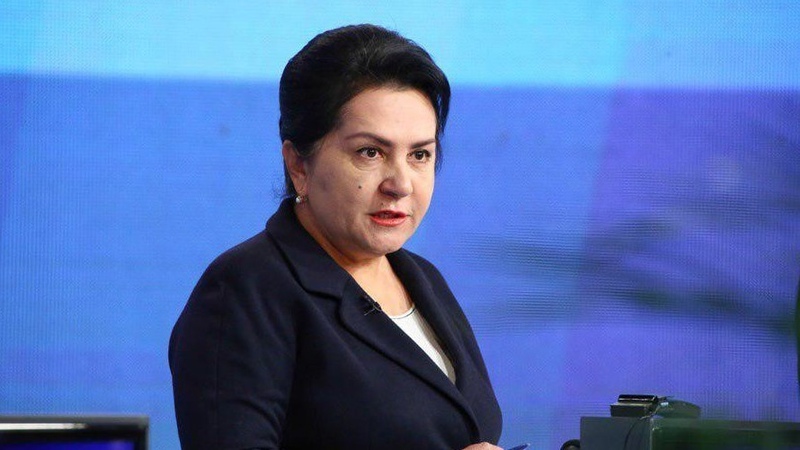 AKIPRESS.COM - Uzbekistan's National News Agency has awarded the winners of the Choice of the Year 2019 contest, local media reported.


Chairperson of the Senate of the Oliy Majlis of Uzbekistan Tanzila Narbayeva has been recognized as the Person of the Year in Uzbekistan in the nomination “The most active statesman”.

Narbayeva was born in 1956 in Shakhrikhan district of Andijan region. She graduated from Tashkent State University majoring philologist.

She began her career in 1974 as a teacher in a secondary school in Shakhrikhan district.

In 1975-1995, she held various positions in education institutions, organizations, the People’s Democratic Party of Uzbekistan, and in 1995-2010 – in the Cabinet of Ministers of Uzbekistan.

In 2010-2016, T. Narbayeva was the Chairperson of the Federation of Trade Unions of Uzbekistan. In 2016-2019, she headed the Women’s Committee of Uzbekistan.