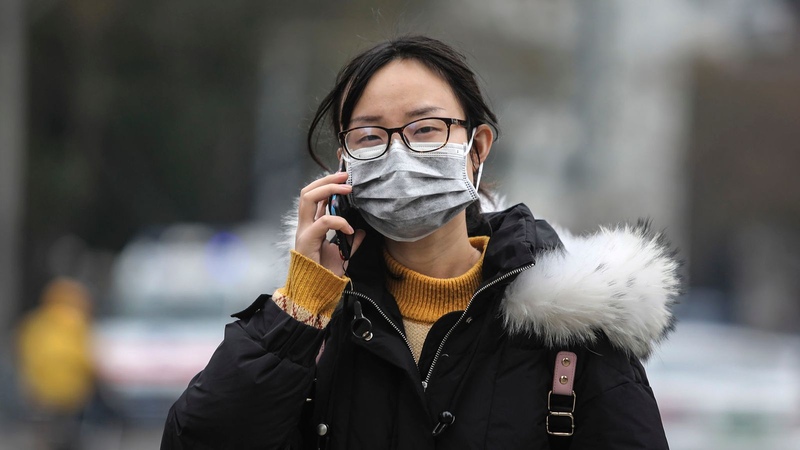 AKIPRESS.COM - A third person has died in a virus outbreak in China as 139 new cases of the illness were found over the weekend, health officials have said, Sky News reports.


The new virus belongs to the same family of coronaviruses that causes Severe Acute Respiratory Syndrome (SARS), which killed nearly 800 people globally during a 2002/03 outbreak that also started in China.

Authorities have warned the coronavirus is spreading to more cities as the country gears up for the lunar new year later this week.

Hundreds of millions of Chinese people are expected to travel domestically and abroad for the celebration.

The cases are the first reported outside the city of Wuhan where the virus originated.

The Wuhan Municipal Health Commission said in a statement that 136 new cases of coronavirus had been discovered in the city on Saturday and Sunday.