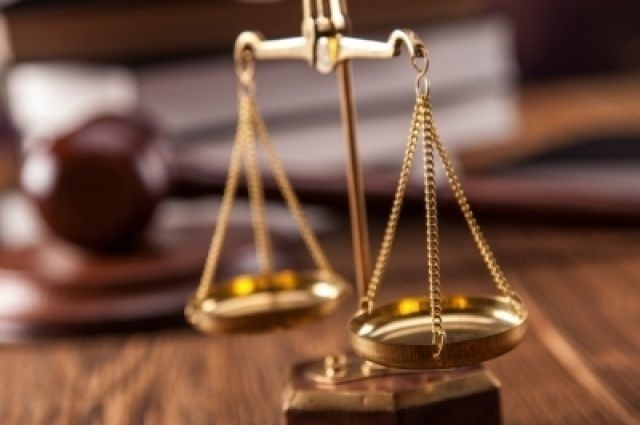 AKIPRESS.COM - A unit of Chinese state-owned CNNC International Ltd. sued the Mineral Resources and Petroleum Authority of Mongolia for its alleged inaction on the company's mining license application for a uranium project in Mongolia, the spglobal.com reports.


In 2012, the Hong Kong-listed company reached a deal with Mongolia to form a joint venture to hold the company's mining licenses and other exploration assets, worth HK$211.2 million as of June 30, 2019.

The government would own 51% of the venture, which the company had expected to be established in 2014.

However, CNNC said Jan. 9 that the grant of the mining licenses and forming the venture had been postponed due to changes in the government departments and officials of relevant authorities in 2014, 2017 and 2019.

In December 2019, the company said it received a notice from Mongolian authorities suggesting that the company should request a court order to resume the application as the licenses had expired. CNNC said it applied for the licenses in 2011, long before they expired.

Emeelt Mines LLC, an indirect wholly owned subsidiary of CNNC, filed an administrative lawsuit in the Capital City Administrative Court of First-Instance of Mongolia. A hearing is scheduled for later in January.

CNNC said it was optimistic about the outcome of the case. The company noted that the lawsuit does not affect its current operation and revenue, although it flagged an impairment assessment of its assets in case of an unfavorable ruling.