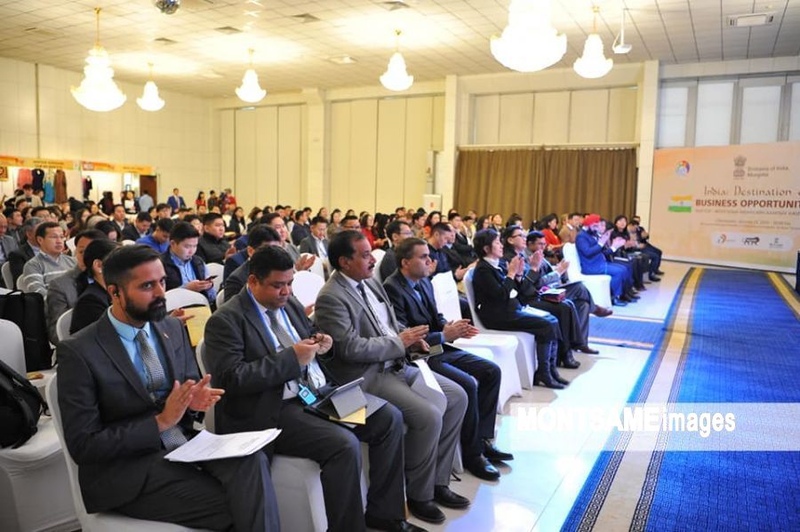 AKIPRESS.COM - More than 200 businesses took part in Mongolia-India business forum was held on January 20 within the framework of the 65th diplomatic anniversary between Mongolia and India, Montsame reports.

When Mongolia joins the Asia-Pacific Trade Agreement (APTA), officials consider that economic cooperation between Mongolia and India would be expanded sustainably.

Ambassador of India to Mongolia M.P.Singh pointed out that bilateral cooperation has been intensifying in recent years. In particular, construction of the first oil refinery in Mongolia will commence this year with financing of USD 1.23 billion soft loan of India.