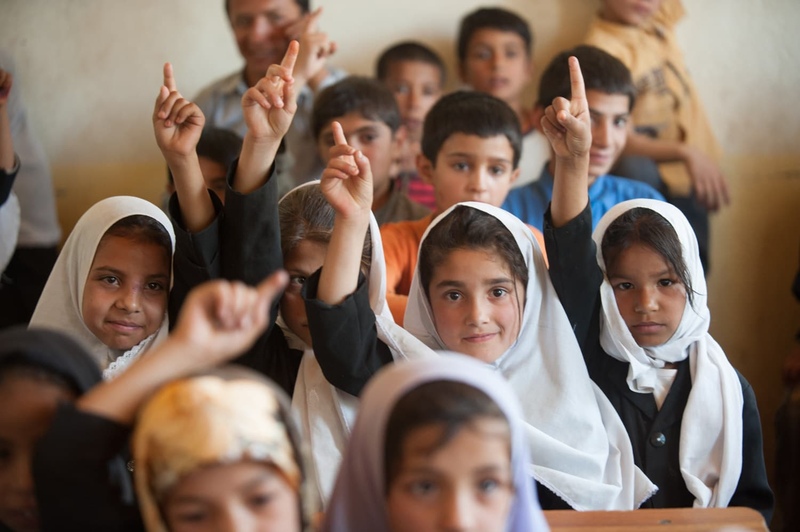 AKIPRESS.COM - A third of the world's poorest girls, aged between 10 and 18, have never been to school, says the United Nations.

A report from Unicef, the UN's children's agency, warned that poverty and discrimination were denying an education to millions of young people.

It criticised a "crippling learning crisis" for impoverished families, particularly in sub-Saharan Africa.

The findings were published as education ministers from 120 countries gathered for a conference in London.

The Education World Forum, an annual international event, brings together representatives of education systems around the world, debating ideas about improving schools and using technology.

But the Unicef report warned that for too many of "the world's poorest children" there is no school at all.