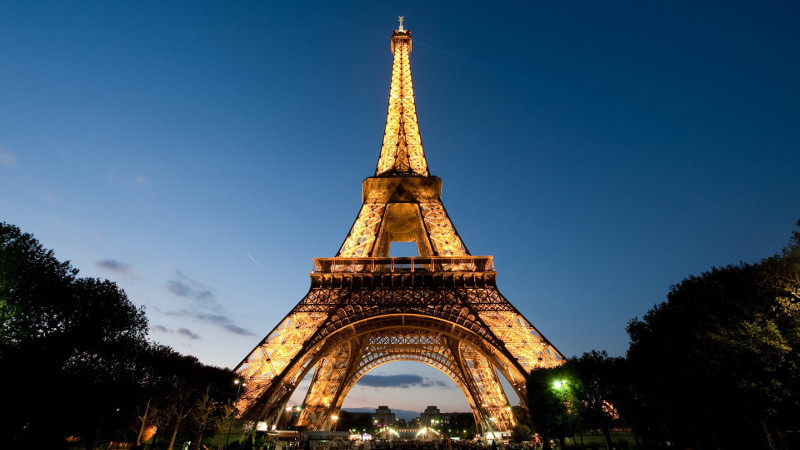 With €12 billion of investment from French businesses, Kazakhstan is France’s leading economic and trade partner in Central Asia. Kazakhstan concluded a strategic partnership with France which was signed on June 11, 2008.

The Minister of State indicated France’s desire for a deepening of cooperation between our two countries based on the successes already seen, particularly in the high-tech industry.