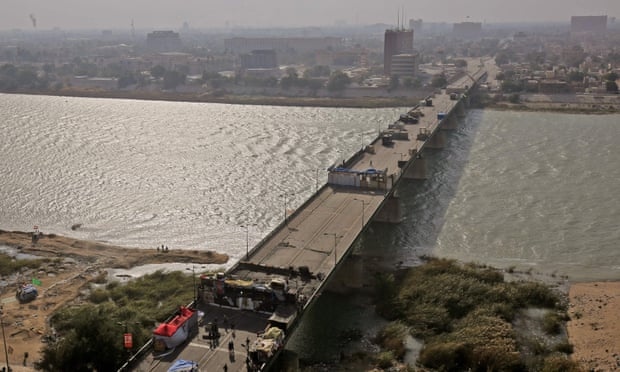 AKIPRESS.COM - Three rockets have fallen inside Baghdad’s Green Zone on Tuesday morning, close to the US embassy, The Guardian reported.


A BBC reporter said alarms were sounding in the US embassy complex and speakers were telling those inside to take shelter.

Australia will begin screening passengers arriving from a Chinese city in a bid to stop the spread of a new virus, the country’s chief medical officer said on Tuesday, although authorities warned that an outbreak would be hard to prevent.

Iraqi police told Reuters that three Katyusha rockets fell inside the Green Zone, which houses government buildings and foreign missions. The rockets were launched from the Zafaraniyah district outside Baghdad, the sources said, adding that two rockets landed near the US embassy.

On the afternoon of 8 January, two rockets landed in the Green Zone, hours after Iran launched more than a dozen missiles at two Iraqi military bases housing US troops.

That rocket salvo was in turn a retaliation for a US drone strike on 3 January that killed senior Iranian general Qassem Suleimani in Iraq, resulting in heightened tensions in the region.