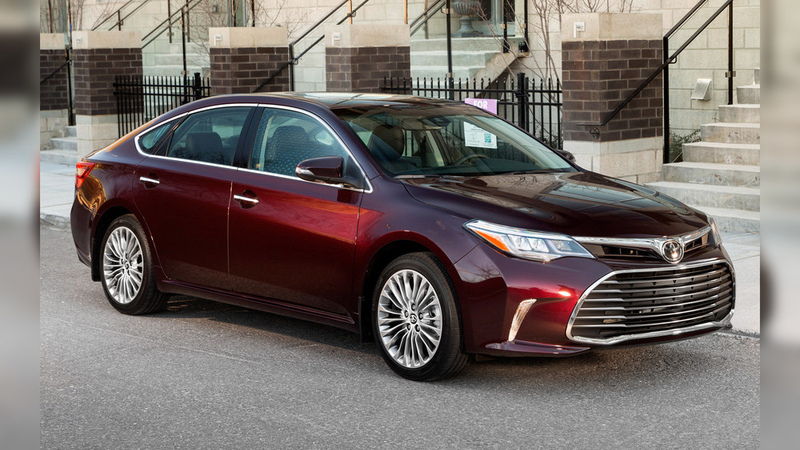 Toyota said in a statement Tuesday the issue has to do with an electronic control unit designed to get signals from crash sensors, in order to deploy airbags and tighten seat belts. But Toyota said there may not be enough protection against certain "electrical noise that can occur in certain crashes."

The National Highway Traffic Safety Administration has been looking into the issue with several automakers, including Toyota, since April of last year.

The automaker said to fix the issue, most dealers will install a noise filter at no cost. Anyone with a vehicle impacted is expected to be notified by mail by mid-March.

Toyota said owners can see if their vehicle is impacted by the recall on their website, or on the National Highway Traffic Safety Administration website by entering the Vehicle Identification Number and license plate number.