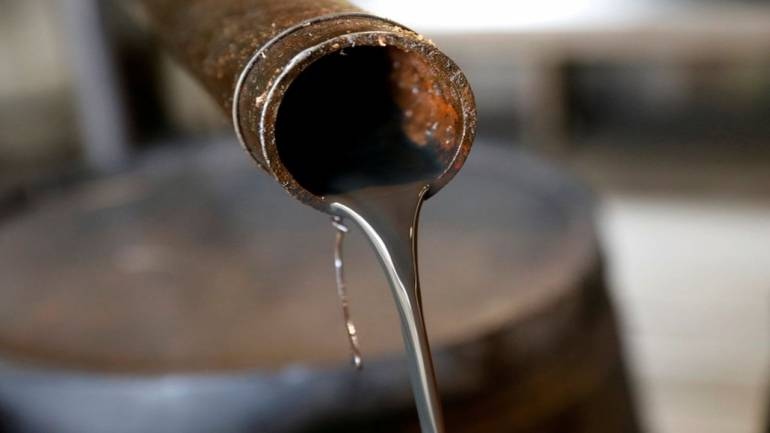 AKIPRESS.COM - Mongolia exported a total of 6.5 million barrels of crude oil in 2019, Xinhua reported as the country's Ministry of Mining and Heavy Industry saying.

"The figure is an increase of 355,400 barrels from the previous year. The country earned 366.7 million U.S. dollars from the crude oil exports last year," the ministry said in a statement.

China is the biggest buyer, it added.

Mining is the most important sector for Mongolia's economy. The country is rich in natural resources such as gold, iron, coal and copper.

The Asian country still has no refinery yet. The country's first oil refinery is under construction in the southeastern province of Dornogovi, with an expected date of commissioning in late 2022.