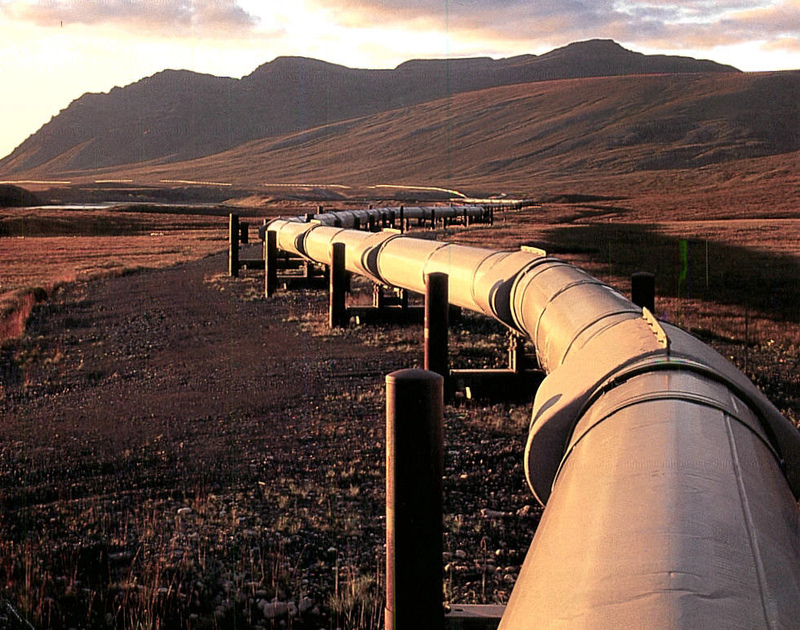 AKIPRESS.COM - Kazakhstan reduced oil supplies via the Atasu-Alashankou pipeline to China on Tuesday after tests carried at the end of the last week showed a high content of organic chloride, three trade sources familiar with the matter told Reuterson Tuesday.

Organic chloride found in the oil varied between 70 and 120 ppm (parts per million), the sources said, far exceeding the limit of 6 ppm allowed in Russia and Kazakhstan.

Kazakhstan plans to suspend oil supplies to its Pavlodar refinery that is linked to the pipeline.

Oil transit from Kazakhstan to Russia via the Atyrau-Samara pipeline was unaffected as of Tuesday, the sources said.