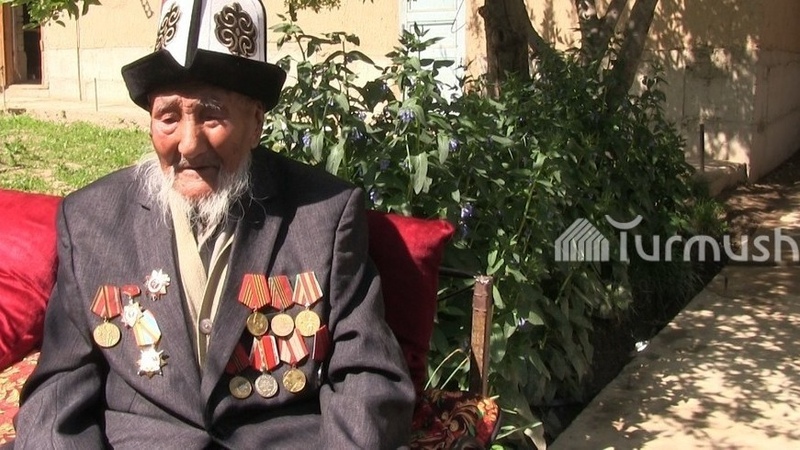 AKIPRESS.COM - The World War II veteran, Tileke Karazykov, died at the age of 101.

He was the only veteran in Kara-Tash rural municipality, Nookat district, Osh region.

Karazykov was conscripted in 1939, when he served in Latvia, Lithuania and Estonia.

Tileke Karazykov fought in the Second World War during 1941-1942. Then he received leg injury and was invalided out of service.