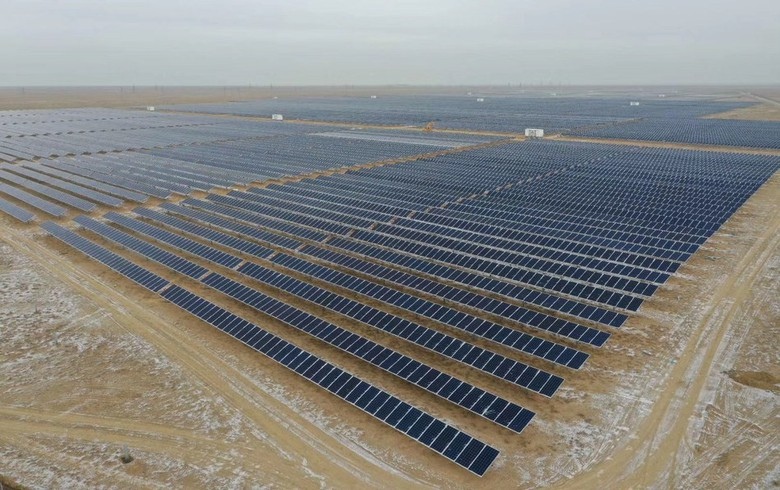 
The power plant, located in Chulakkurgan, is equipped with 330-W polycrystalline components, supplied by Risen Energy, which has also built a new 110-kV booster station and delivery line for the project. According to the statement, the PV park is the first large-scale solar tracking installation that has been tied to the Kazakh power grid. Its construction was initiated in the middle of last year.

The project was supported by the European Bank for Reconstruction and Development (EBRD) and the Green Climate Fund (GCF) with a USD-50.4-million (EUR 45.4m) financing package. It is Risen Energy’s second PV scheme in Kazakhstan, where it switched on a 40-MW solar plant at the start of 2019.