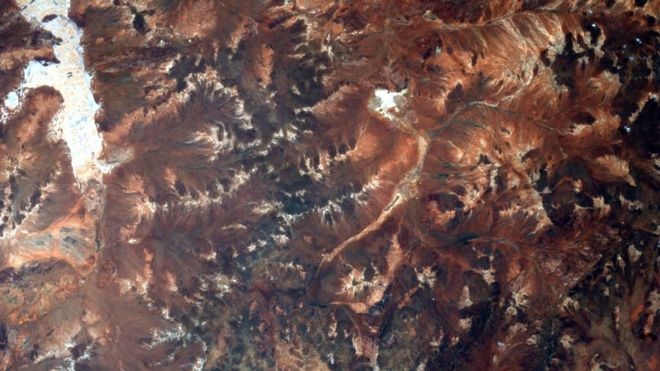 AKIPRESS.COM - Scientists have identified the world's oldest asteroid crater in Australia, adding it may explain how the planet was lifted from an ice age, BBC reports.


The asteroid hit Yarrabubba in Western Australia about 2.2 billion years ago - making the crater about half the age of Earth, researchers say.

Their conclusion was reached by testing minerals found in rocks at the site.

The scientists say the find is exciting because it could account for a warming event during that era.

The Curtin University research was published in the journal Nature Communications on Wednesday.