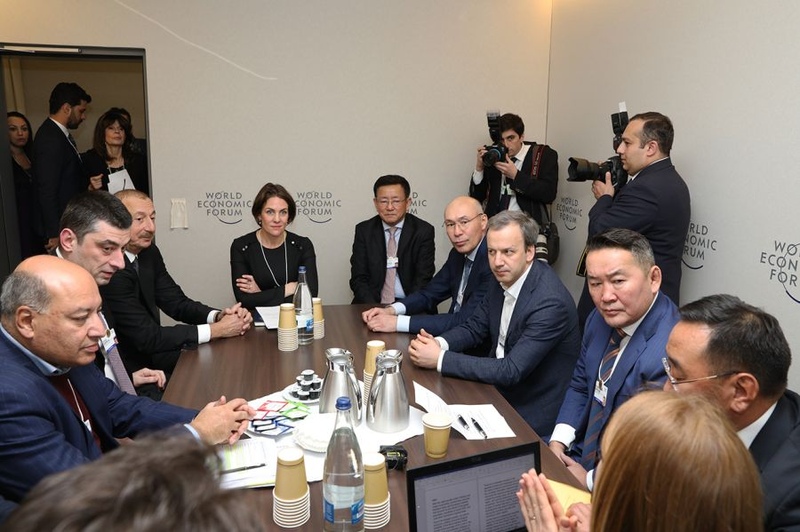 AKIPRESS.COM - President of Mongolia Khaltmaagiin Battulga is taking part in the 2020 annual meeting of the World Economic Forum (WEF) opened on January 21, with the theme of ‘Stakeholders for a Cohesive and Sustainable World’ in Davos, Switzerland, Montsame reported.

More than 3,000 global leaders from 117 countries, including heads of states, are convening to have discussions in six key areas of ecology, economy, technology, society, geopolitics and industry.

On the second day of the forum, January 22, President Battulga is due to hold bilateral meetings with some heads of states and take part in panel sessions. 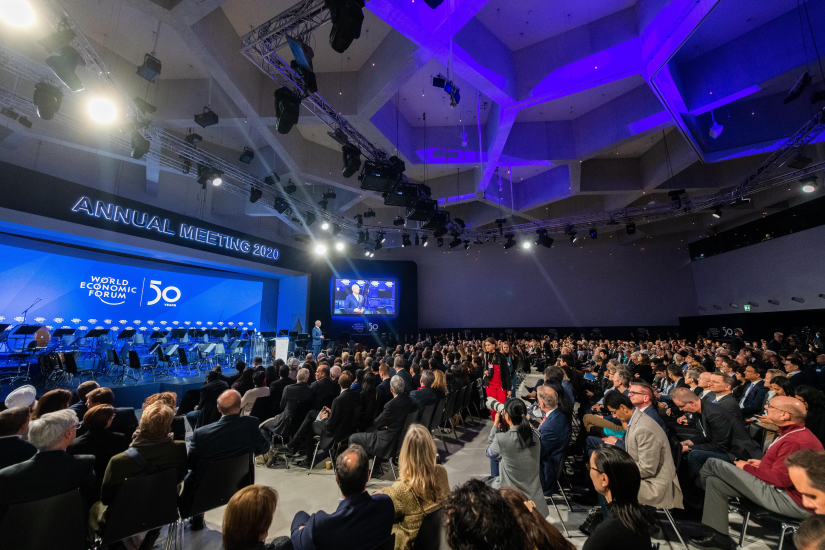