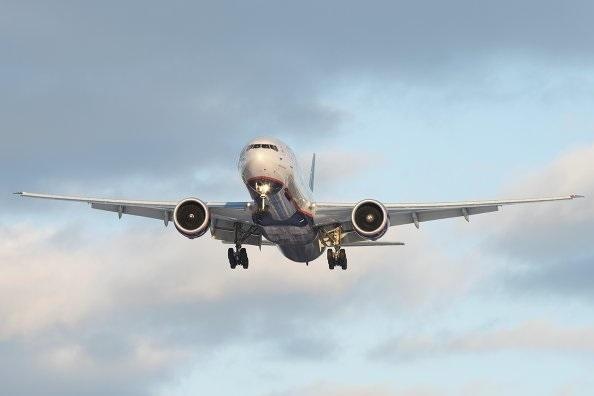 AKIPRESS.COM - Kazakhstan and Israel plan to launch direct flights between countries, Trend reports with reference to the press office of Kazakhstan's Ministry of Foreign Affairs.

The issue was discussed during the meeting between Kazakhstan's Ambassador to Israel Satybaldy Burshakov, Director General of the Israeli Civil Aviation Authority Joel Feldshukh and representatives of Israeli airlines.

Burshakov informed the aviation experts about the open skies regime at airports in 11 Kazakh cities, which could help establish direct flights between Kazakhstan and Israel.

Burshakov also talked economic, tourism, transport and transit potential, investment climate of Kazakhstan, as well as the current situation and prospects of trade and economic cooperation between the two countries.

He noted that since 2017, Israeli citizens enjoy visa-free regime to enter Kazakhstan, which significantly stimulated an increase in the number of Israelis traveling to Kazakhstan. Currently, Kazakh side is negotiating with Israeli experts on the conclusion of an agreement on mutual visa-free travel for citizens of both countries.