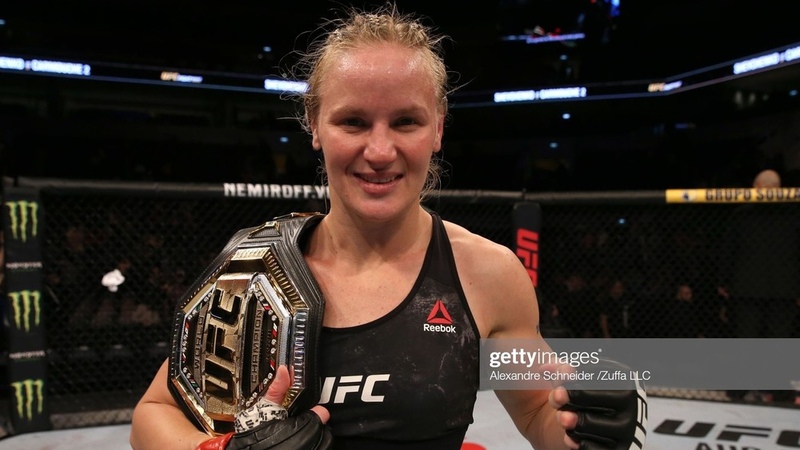 AKIPRESS.COM - Irish MMA fighter Conor McGregor rose up to 11th place in the UFC ranking regardless of their weight class.

The ranking was updated following the UFC 246 tournament when McGregor defeated Donald Cerrone.