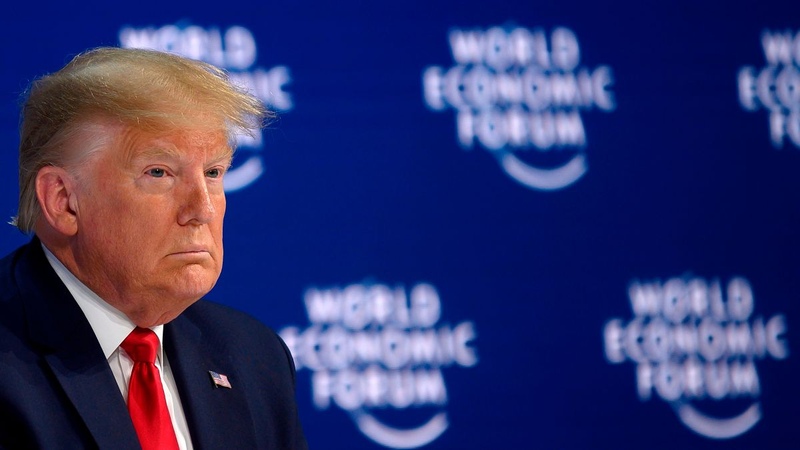 
Seven additional nations were listed in a draft of the proposed restrictions — but the countries were notified by Homeland Security officials that they could avoid being included if they make changes before the announcement is made, according to two administration officials who spoke to The Associated Press on condition of anonymity to discuss ongoing negotiations, the Associated Press reports.

The tentative list featured Kyrgyzstan, Belarus, Eritrea, Myanmar, Nigeria, Sudan and Tanzania, according to the officials and a person familiar with the draft proposal. But several countries are believed to have taken action or demonstrated good faith efforts to comply in order to avoid inclusion, the officials said.

It’s not clear how many nations will wind up on the final list, the AP reports.