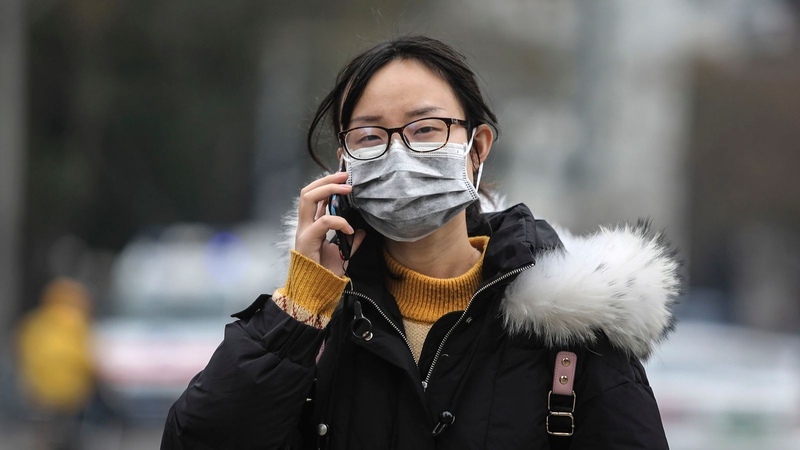 AKIPRESS.COM - Chinese authorities have urged people to stop travelling in and out of Wuhan, the city at the center of a new virus outbreak that has killed 17 people, BBC reports.

Those living in the city of 8.9 million people have also been told to avoid crowds and minimise public gatherings.

The new virus has spread from Wuhan to several Chinese provinces, as well as the US, Thailand and South Korea.

There are 440 confirmed cases, with the origin a seafood market that "conducted illegal transactions of wild animals".

Late on Wednesday the Chinese authorities confirmed the number of dead had almost doubled - from nine - in the space of a day. All fatalities so far have been in Hubei, the province around Wuhan.

Meanwhile, in Geneva, the World Health Organization's emergency committee is meeting to assess the global risks posed by the virus and decide if it should be declared an international public health emergency - as happened with swine flu and Ebola.

Such a declaration, if made, could see advice issued on travel or trade restrictions.