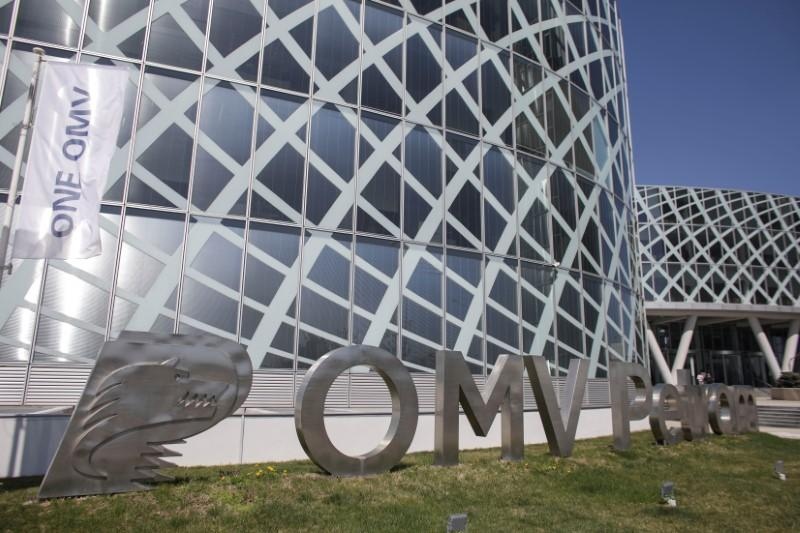 AKIPRESS.COM - Romania’s OMV Petrom has launched the sale of its oil and gas fields in Kazakhstan, its only overseas assets, according to a sales document seen by Reuters.

Petrom, a subsidiary of Austrian oil and gas group OMV, hired investment bank Jefferies to run the sale of its fully-owned onshore fields in the Tasbulat Area as well as the Komsomolskoye field, located in southwest Kazakhstan.

Bids are due by March 27, according to the document, which did not give any indication of the assets’ value.

OMV Petrom’s Kazakhstan portfolio is forecast to produce around 8,000 barrels of oil equivalent per day (boed) in 2020 and holds a recoverable resource of around 57 million boe, according to the prospectus.

“The portfolio includes growth opportunities from ongoing and identified projects including, but not limited to, improved oil recovery projects,” it said.