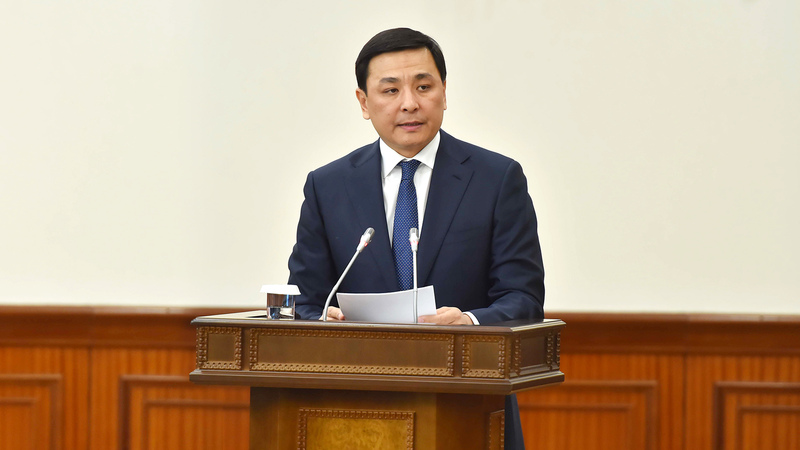 AKIPRESS.COM - Mayor of Nur-Sultan Altai Kulginov at the extended government session said that the gross regional product of the capital grew by 7.2% in 2019, the press service of the PM said.


Kulginov noted positive results in the socio-economic development of the capital. The volume of industrial production increased by 12%. A number of small and medium enterprises increased by 8%. Growth in trade exceeded 5%, he said.

At the end of 2019, according to two indicators that slowed development, there was an increase compared to the first half of the year:

The index of physical volume of housing increased by 8.2%;
The volume of attracted investments increased by 4% and reached 914 billion tenge;
The construction work index was 102.8%, an increase of 22.1%.

Related content
Inflation in Kazakhstan was 5.4% in 2019
Tokayev says pension reform should be modernized by mid 2020 in Kazakhstan
Kazakh President offers moratorium on expensive cars, furniture and number of forums