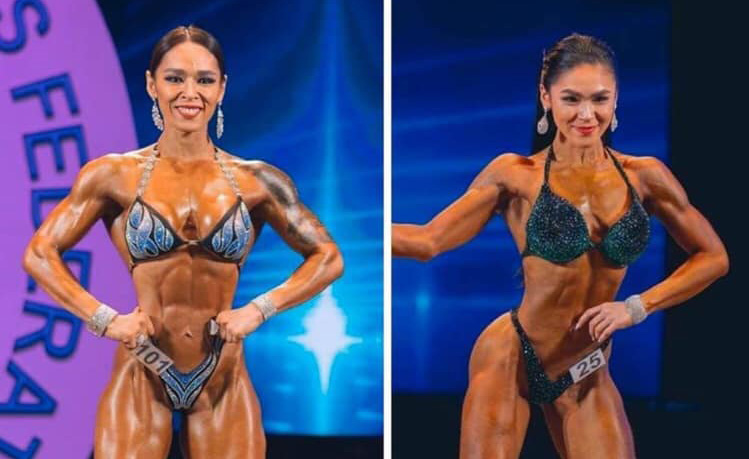 AKIPRESS.COM - Bodybuilding star G.Ugalztsetseg became the national champion for the fourth time at a competition on the 30th anniversary of the Mongolian Bodybuilding and Fitness Federation on January 24-25, the news.mn reported.

She is also champion of Asia for the third time and for World for the fourth.

Her daughter M.Moiloo is following in her footsteps, winning the silver medal in a bikini model (-165) contest and fourth place in the women sports model category which is new at the ‘Mongolian Mister-2020’ competition.

Over 300 athletes from 62 organisations competed in the ‘Mongolian Mister-2020’ competition. 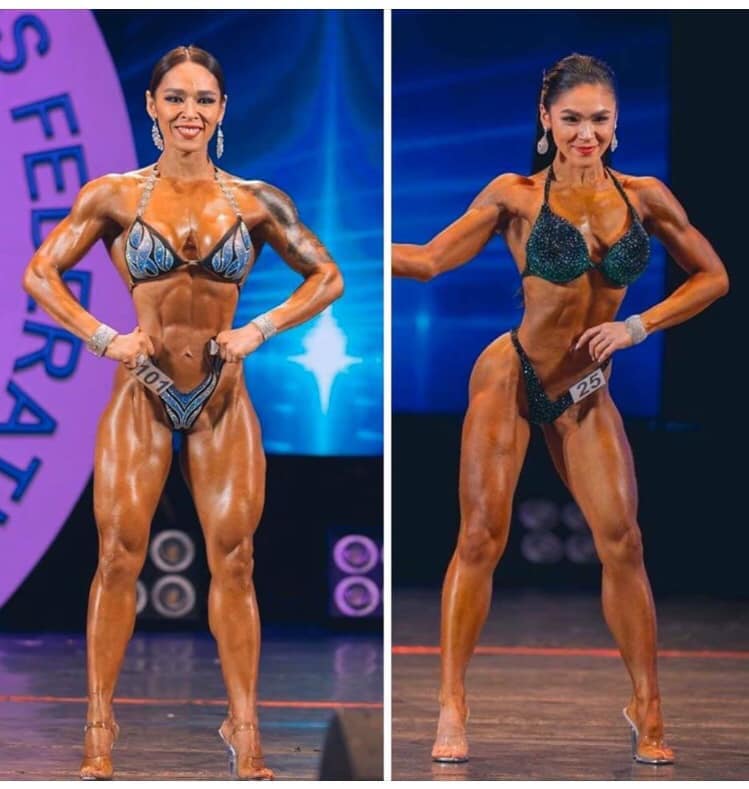