Coronavirus in Kyrgyzstan
Support Subscribe Log in
Log in
KyrgyzstanKazakhstanMongoliaTajikistanTurkmenistanUzbekistanWorld
art & entertainmentbusinesseconomyeducationenvironmentfinanceforeign policyhealthjustice & crimelifeopinion & analysispoliticssciencesporttechnologytravel
World|science|January 30, 2020 / 04:02 PM
Genetically engineered moths have been released into the wild to wipe out pests 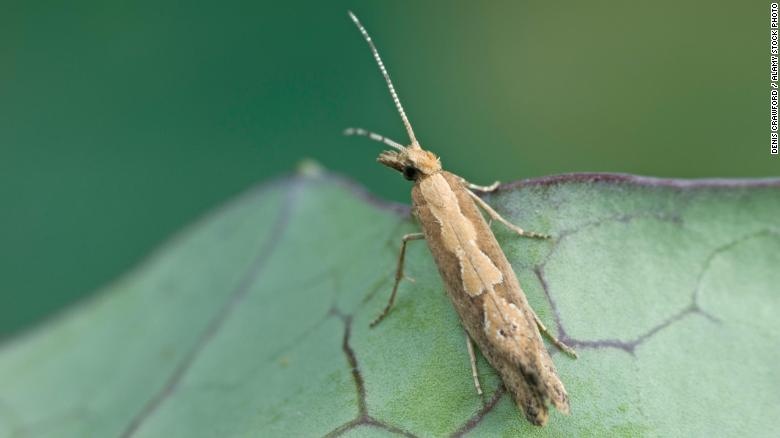 Diamondback moths are migratory pests found in the Americas, Europe, New Zealand and Southeast Asia, but especially in areas where crops can be grown yearround, CNN reports.

In these parts -- where it's not too hot nor too cold -- are where diamondback moths cause the greatest problems, including billions of dollars in damages to cruciferous crops such as cabbage, broccoli, cauliflower and canola. They're one of the most damaging insects because of their high reproduction rate and resistance to most insecticides.

To address these problems in a sustainable, environmentally friendly way, researchers have successfully genetically engineered (GE) male diamondback moths to control the pest population of their wild counterparts, according to findings published Wednesday in the journal Frontiers in Bioengineering and Biotechnology.