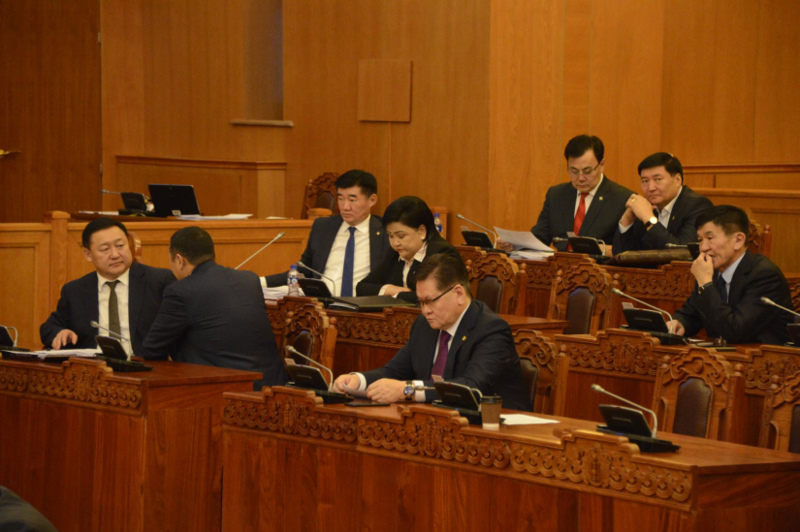 AKIPRESS.COM - Mongolia has set June 24 as the date for this year's parliamentary elections, china.org.cn reports with reference to the parliament's press office.


The resolution to set June 24 as the date of the election was approved by lawmakers on Thursday evening.

The previous parliamentary elections in Mongolia were held on June 29, 2016.