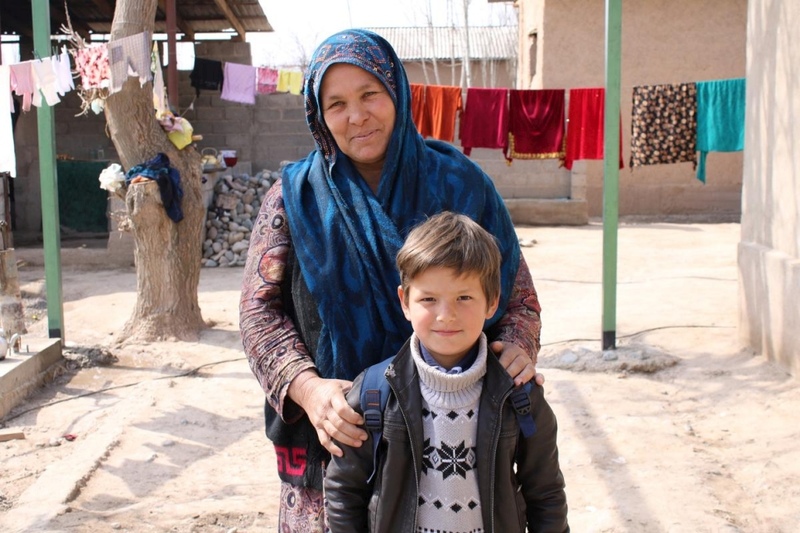 Zainab, 46 is one of thousands who could benefit from Tajikistan’s new amnesty law, an important step towards ending statelessness © UNHCR

AKIPRESS.COM - UNHCR, the UN Refugee Agency, welcomes a new law in Tajikistan that allows foreign nationals and stateless people irregularly residing in the country to regularise their stay, by obtaining residence permits which will also enable them after three years to apply for Tajik citizenship.

The measure is an important step towards ending statelessness in the country.

The Amnesty Law was endorsed by the President of Tajikistan, Emomali Rahmon, on 18 December 2019 and came into effect on 7 January 2020.

Authorities estimate the new law will benefit some 20,000 people, former citizens of the Soviet Union, who came to Tajikistan before the end of 2016. They include foreigners and stateless people without legal status who are now able to regularize their situation, and are being exempted from administrative penalties for irregular stay.

“UNHCR commends the efforts of the Government of Tajikistan in fulfilling its commitment to end statelessness,” said Roza Minasyan, acting head of UNHCR’s operations in Tajikistan.

“Through the Amnesty Law, individuals with complex cases will be able to acquire legal status, thereby gaining access to rights and services.”

Tajikistan has been working to end statelessness since 2014 and some 40,000 people have already had their nationality confirmed through existing legal frameworks.

The new law also fulfils a pledge made by Tajikistan during UNHCR’s High-Level Segment on Statelessness meeting convened in October 2019.