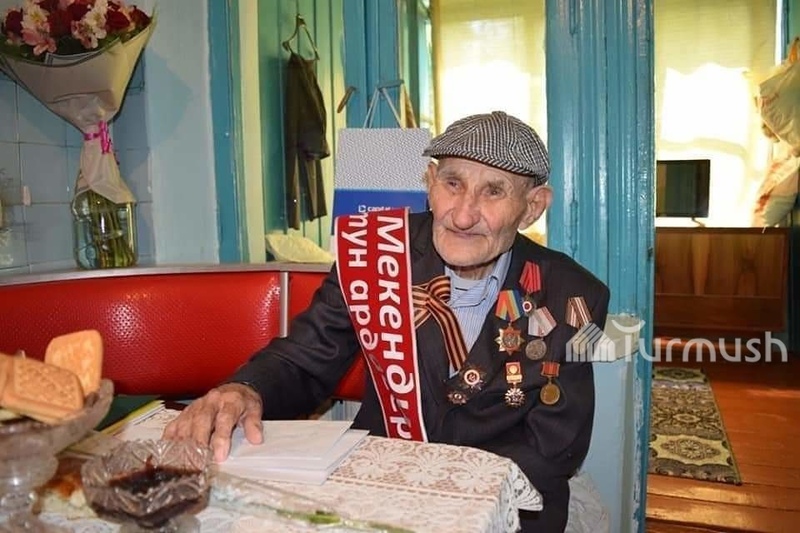 AKIPRESS.COM - The veteran of the World War II, Nikolai Tetskiy, died at the age of 93 years in Jalal-Abad, Turmush reports.

Born in 1926, Nikolai Tetskiy was conscripted in 1944. He served at the Belarus Front and then was transferred to the South-Western Front. He was a driver during the war. He was transporting soldiers and food.

Tetskiy lived in Jalal-Abad after return from the war.

He was awarded the Jukov’s Order and anniversary medals for his heroism.