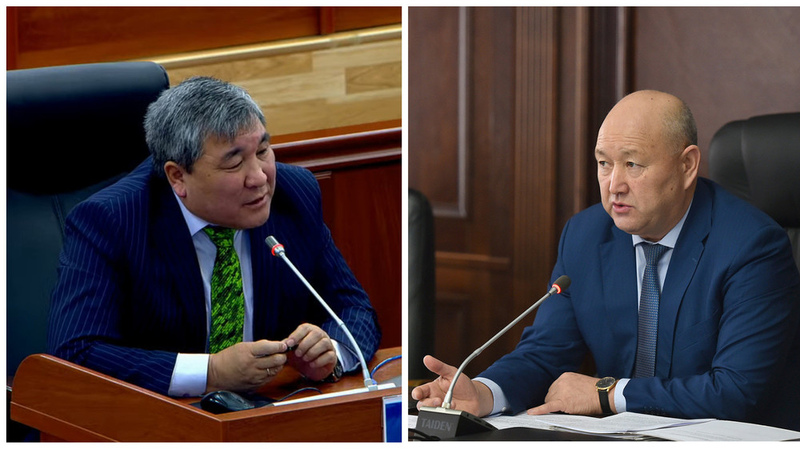 AKIPRESS.COM - For 2 years only 2 ministers and 3 vice prime ministers were not replaced, MP Riskeldi Mombekov said in Parliament today during consideration of nomination of Zamirbek Askarov for the Minister of Emergency Situations...

To Read the Full Story

subscribe
log in
As the mass media were not included in the list of permitted activities during the state of emergency in Kyrgyzstan, AKIpress apologizes to its readers for reduced promptness and coverage of news.
Related content
MP criticizes statements made by Vice PMs, asks President’s rebuke for them
MP summoned to national security committee after critical public speech about court system
Lawmaker urges PM to personally respond to CEO of EDB Belyaninov who criticized Kyrgyz authorities