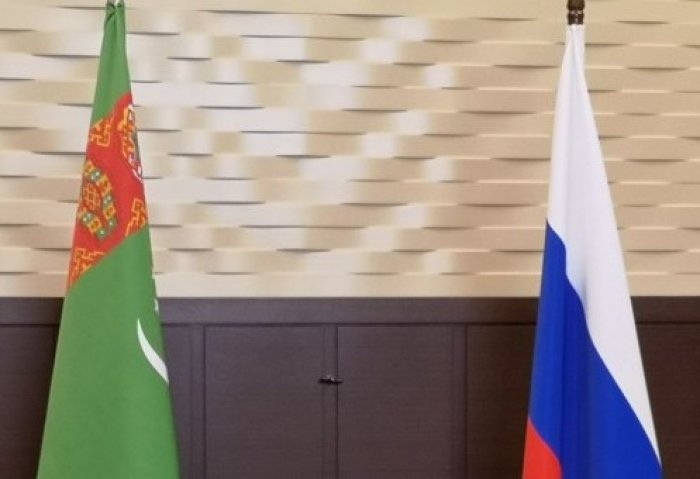 Deputy Minister of Foreign Affairs of the Russian Federation Oleg Syromolotov participated in the meeting leading the Russian delegation.

The parties discussed a number of current issues in the field of security, exchanged views on the implementation of preventive measures in combating terrorism and considered the level of cooperation in the framework of international organizations, such as the UN and others.

The collaboration on security and stability on regional level was discussed. The parties made proposals on strengthening cooperation in the area of exchanging information. The participants spoke about the significance of providing international informational security, as well as considered the collaboration on countering the spread of terrorist and extremist ideologies on the Internet.