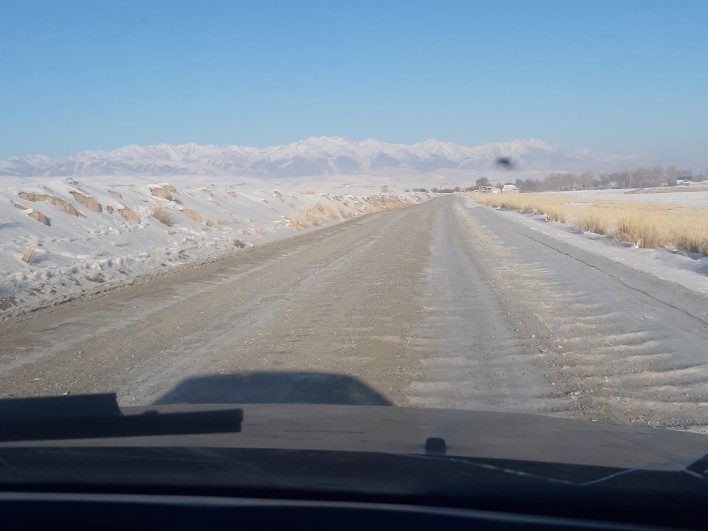 AKIPRESS.COM - A poor condition of local roads is a real problem for population of At-Bashi district of Naryn region, Turmush reports.

The villagers say the condition of the local roads leading to Birlik, Ak-Muz, Ozgorush, Kazybek villages is disastrous.

Owners of vehicles say they have to repair their cars a lot due to the dilapidated condition of roads they use.

“Until you reach Birlik village, you can get your car broken. We ask local authorities to resolve this problem,” villager Tabyldy Turganov said.

Aizada Dairova said the local roads are in awful condition.

“I do not know who is responsible for the road condition. They were not repaired for a long time. It is very hard to use such roads,” the woman complained.