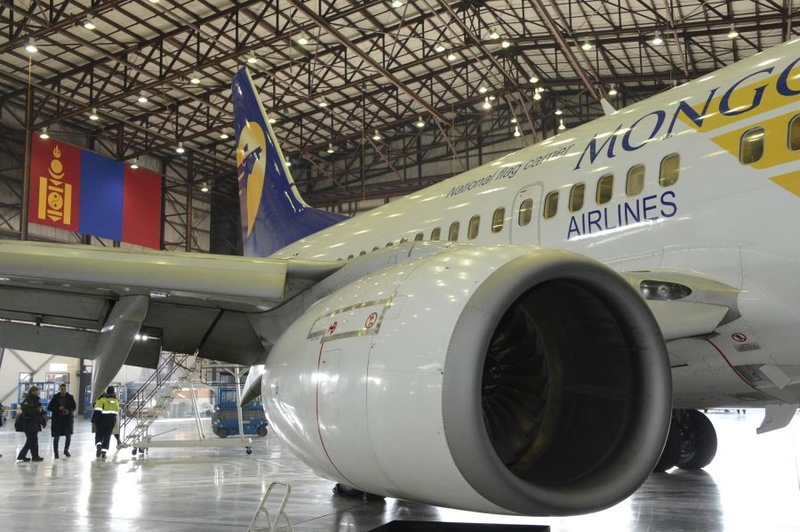 
According to the Japan Airlines, reservations and sales of tickets will begin in March.

The agreement will allow Japan Airlines to offer flights between Ulaanbaatar and two major cities in Japan, Tokyo-Narita and Osaka-Kansai.