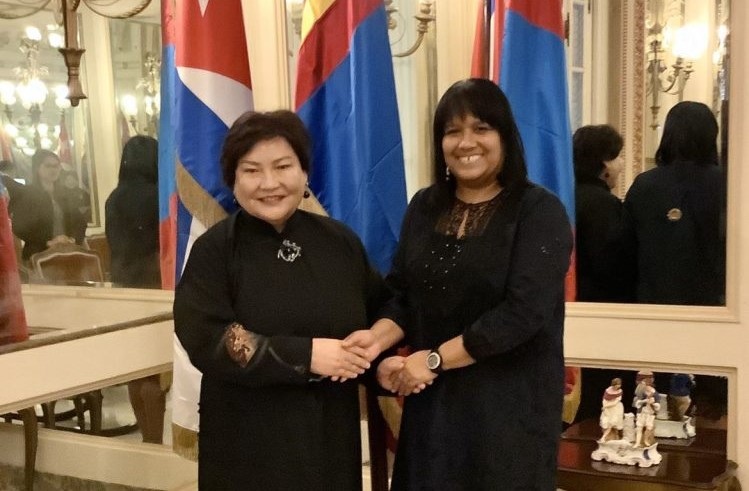 
The sides exchanged views on issues concerning bilateral and multilateral relations and cooperation and both expressed their readiness to leverage the opportunity to further expand cooperation between the two countries.

They also discussed joint celebration of the 60th anniversary of the establishment of diplomatic relations between Mongolia and Cuba which falls this year.