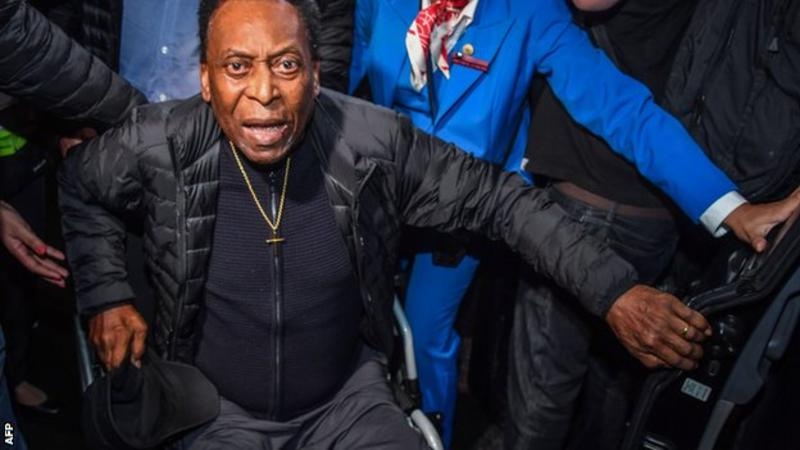 AKIPRESS.COM - Legendary Brazil forward Pele is reluctant to leave his house because he cannot walk unaided, his son has said.

The three-time World Cup winner, widely regarded as the greatest player of all time, was taken to hospital with a urinary infection last year.

Pele, 79, has had problems with his hip for some time and now needs a frame to walk, with many of his recent public appearances in a wheelchair.