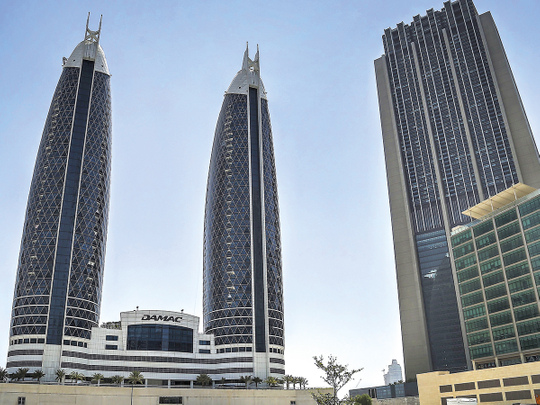 DAMAC is known in Dubai for a number of glitzy projects, including its partnership with the Trump Organization to manage and run two golf courses surrounded by upscale villas and apartments. The business was started by Donald Trump, who earned millions licensing his name to projects well before his election as U.S. president.

DAMAC’s loss comes amid concerns of an oversupply of new properties on the market, which prompted Dubai’s leadership last year to announce a new committee to review real estate projects before they come into the pipeline. The government is seeking to curb the pace of new construction projects as property prices fall and the sheer scale of developments threatens to outstrip demand.