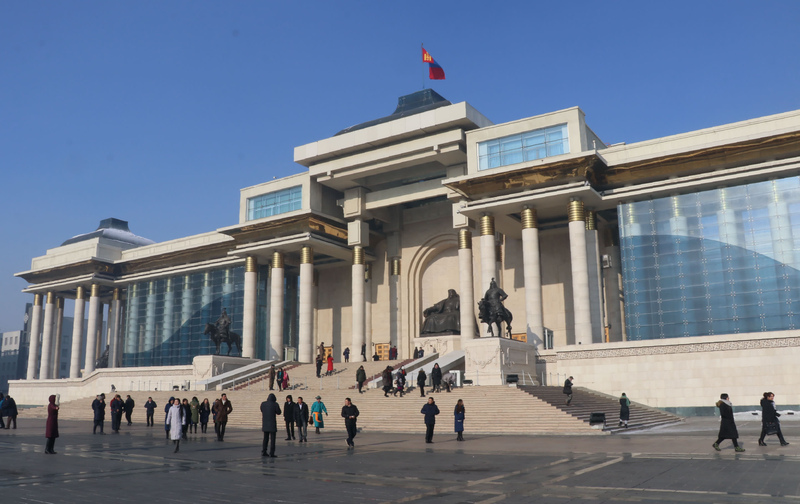 AKIPRESS.COM - The campaign for parliamentary elections in Mongolia will officially start on June 2, Xinhua reported with reference to the country's General Election Commission (GEC).


"The GEC will grant certificates of candidacy for parliament members to candidates on June 2. The campaign of the general election will officially start on the same day across the country," the GEC said in a statement.

The legislative elections are scheduled for June 24.

The previous parliamentary elections in Mongolia were held on June 29, 2016.