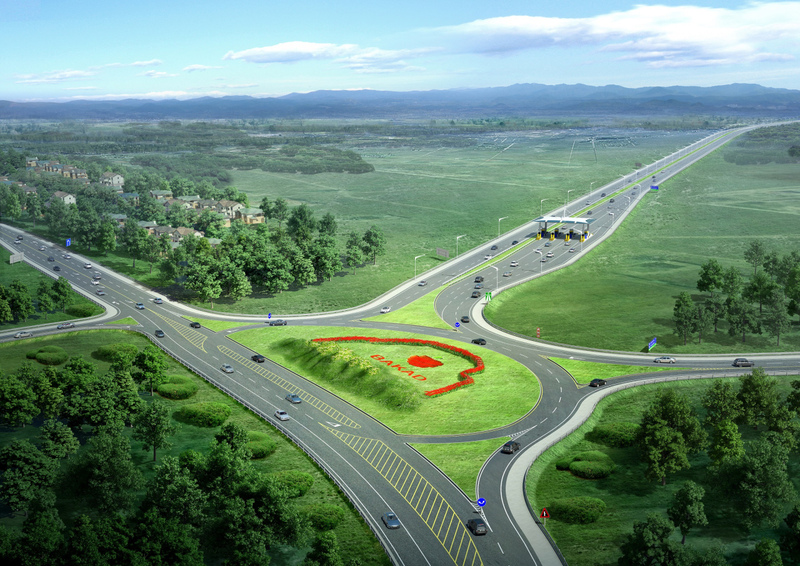 AKIPRESS.COM - SK Engineering and Construction said Thursday it has inked a financial agreement with Kazakhstan and will start the construction of a beltway in the country, marking the first public-private partnership infrastructure project there, The Korea Herald reported.

According to the company, it signed the agreement to furnish the construction fund for Almaty Ring Road with a group of creditors consisting of multilateral development banks, including the European Bank for Reconstruction and Development, in Kazakhstan’s capital Nur-Sultan on Wednesday.

The total expenses for the business project come to $750 million, and the construction cost is set at $540 million.

Taking the build-operate-transfer model, SK E&C will operate the 66-kilometer Almaty Ring Road for 15 years and 10 months before transferring operational control to the Kazakhstan government.

SK E&C formed a consortium with Turkey’s Alarko and Makyol and finalized the construction deal with Kazakhstan’s Ministry of Industry and Infrastructural Development, for construction and operation of the beltway, in February 2018.

Including the beltway project in Kazakhstan, SK E&C currently conducts four overseas infrastructure development projects. It operates the Eurasia Tunnel in Turkey constructed in December 2016, and is working together with Korea’s Daelim Industrial to finish construction of the Canakkale Bridge, which is expected to be the world’s largest suspension bridge, crossing Turkey’s Dardanelles Strait.

The company also expects to start the construction of the Silvertown Tunnel under the River Thames in London.