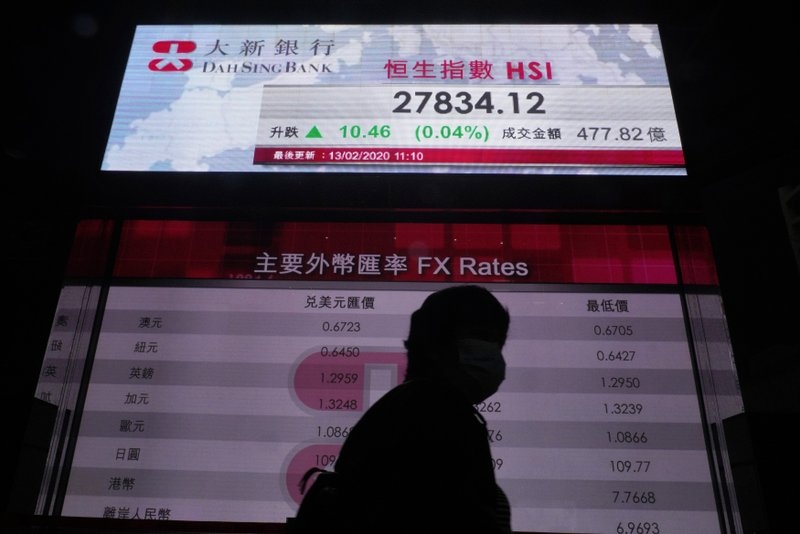 China reported more than 15,000 new cases of the COVID-19 disease and 254 more deaths. The jump was apparently due to a new reporting methodology.

Local officials have been widely criticized for their handling of the outbreak of the new form of coronavirus. The virus first surfaced in December in Wuhan, the capital of Hubei province, and has since spread to more than two dozen countries. China has replaced its top officials in Hubei and in Wuhan.