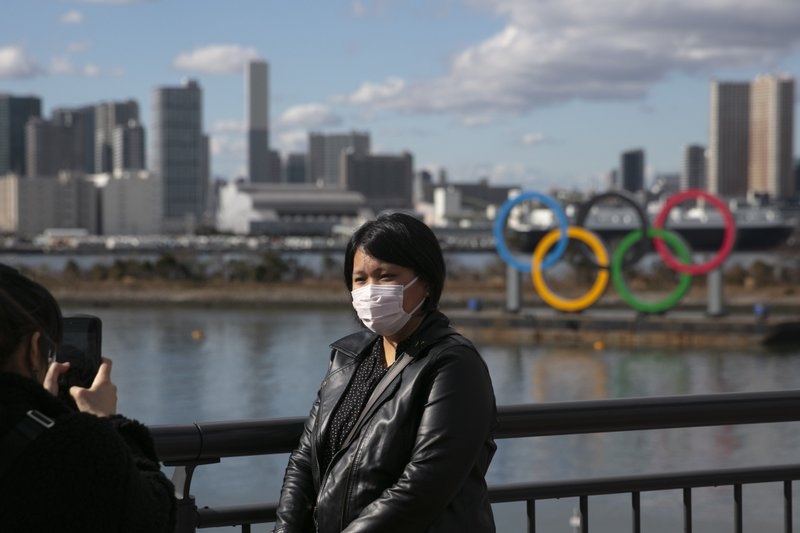 AKIPRESS.COM - Tokyo Olympic organizers reiterated their message on Thursday at the start of two days of meetings with the International Olympic Committee: The 2020mer Games will not be waylaid by the virus that is spreading from neighboring China.

“I would like to make it clear again that we are not considering a cancellation or postponement of the games. Let me make that clear,” organizing committee president Yoshiro Mori said, speaking through an interpreter to dozens of top IOC officials gathered in Tokyo.

The Olympics open in just over five months, and the torch relay begins next month in Japan — a clear signal the games are getting close.

Although there have been no deaths in Japan attributed to the coronavirus, Tokyo and IOC officials are clearly jittery. Sitting among the officials this time was Dr. Richard Budgett, the IOC’s medical and scientific director, AP News reports.