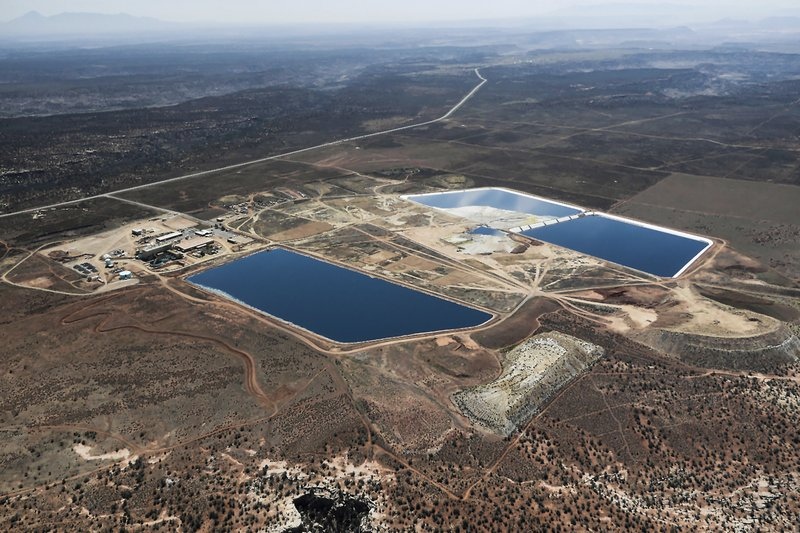 AKIPRESS.COM - The Trump administration is asking Congress for $1.5 billion over 10 years to create a new national stockpile of U.S.-mined uranium, saying that propping up U.S. uranium production in the face of cheaper imports is a matter of vital energy security, AP reports.

But some Democratic lawmakers, and market analysts across the political spectrum, charge that the Trump administration’s overall aim is really about helping a few uranium companies that can’t compete in the global market. Demand for the nuclear fuel has languished worldwide since Japan’s 2011 Fukushima disaster. U.S. uranium production has plummeted 96% in the last five years, the U.S. Energy Information Administration reported Thursday.

Trump made the request for a new national uranium reserve in his 2021 budget request this week — the latest illustration that trying to rescue the U.S. nuclear and coal industries is a political priority for the Republican president who often invokes national security as justification.