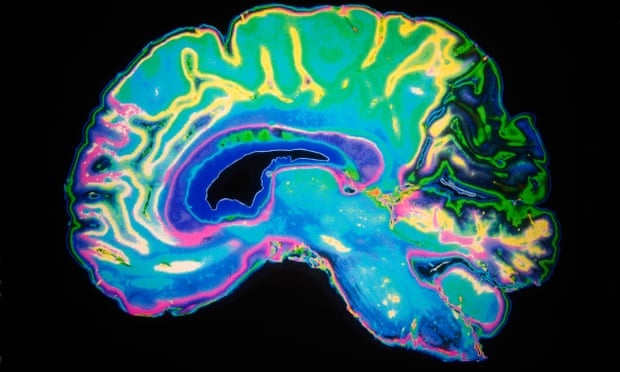 AKIPRESS.COM - Parents should not worry about their teenagers’ delinquent behaviour provided they were well behaved in their earlier childhood, according to researchers behind a study that suggests those who offend throughout their life showed antisocial behaviour from a young age and have a markedly different brain structure as adults, The Guardian reports.

According to figures from the Ministry of Justice, 24% of males in England and Wales aged 10–52 in 2006 had a conviction, compared with 6% of females. Previous work has shown that crime rises in adolescence and young adulthood but that most perpetrators go on to become law-abiding adults, with only a minority – under 10% of the general population – continuing to offend throughout their life.

Such trends underpin many modern criminal justice strategies, including in the UK where police can use their discretion as to whether to a young offender should enter the formal justice system.

Now researchers say they have found that adults with a long history of offences show striking differences in brain structure compared with those who have stuck to the straight and narrow or who transgressed only as adolescents.